Watson Ruppel Performance opened its doors in the fall of 1979 when Dave "Doc" Watson and brother-in-law Dave Ruppel decided to combine their talents and start a performance engine business.   Watson's natural mechanical ability and his love for drag racing had him spending his spare time in a small garage on the family farm where he learned his craft.   As he strived to perfect his own successful drag car, his reputation as a quality engine builder grew.   Watson brought leadership skills, learned from his service as a sergeant in the United States Army, and a unique perseverance mindset to the business.    Dave Ruppel was a carpenter by trade working in his father's construction business where he learned to do quality precision work.  With his charismatic personality, he was a natural salesman.  Both Dave's had strong work ethics but always managed to add a little fun in whatever they were doing.   The combination of their personalities and talents along with honesty and hard work is the foundation that WRP was built on and still stands on today.

WRP has seen many changes since opening in 1979.  Early on, equipment purchases were made to keep all phases of work in-house.   Over the years, we have updated most of the original equipment.   The performance automotive engine industry is constantly producing new and improved products for us to utilize.  We have continued to build relationships with and buy from the top manufacturers in America.  Our business has evolved through the years to coincide with the changes in the industry and economic conditions.   At present, we do custom automotive engine building and machining.  We have a nice mix of customers which keeps us busy year around.   We custom build performance engines for drag racing, circle track, pulling trucks and tractors, marine engines, and street cars.  We also build engines for and do machine work on other select applications.

Being in business since 1979, WRP has seen its share of ups and downs.   Most important to our business is our customers' many successes with WRP powered engines.  That has always been the driving force in our business.   WRP suffered its greatest loss in 1999 when co-owner Dave Ruppel lost his battle with lung cancer.  He will be forever missed as a business partner, friend and family member.  He leaves his imprint on this business and in our hearts.  At that time, Dave Watson became the sole owner and within a couple of years managed to reorganize and complete a badly needed building expansion in 2001.

Dave’s wife Kathy has been a vital part of the business behind the scenes since the beginning. Since marrying in 1982, Kathy, a CPA with her own private accounting practice, has managed the finances at WRP. She has helped Dave with countless impactful decisions and been by his side through many good times and a few tough ones that come with owning and operating a small business for four decades.

Fast forward to 2011 and the addition of the next generation engine builder.  Dave and Kathy’s son, Heath joined the family business after graduating high school.  Growing up around WRP, Heath naturally developed a passion for racing and the performance industry.  Training under his dad, he has learned the skills and attention to detail that is needed to be an expert machinist and engine builder.

Heath and Greg Hideg, our other engine builder and machinist, both bring something unique and valuable to our team. They continue to grow and hone their crafts with a passion for the work we do. Dave has his hand in all operations at WRP while grooming Heath in the business and management aspect. Heath is growing into a leadership position and we are excited about the youth and attitude he brings in that role combined with Dave’s experience and expertise. We plan to bring some new ideas to WRP in the future, while carrying on the family business, and always maintaining the high quality of work and care for our customers that has been the foundation of our business for over forty years. 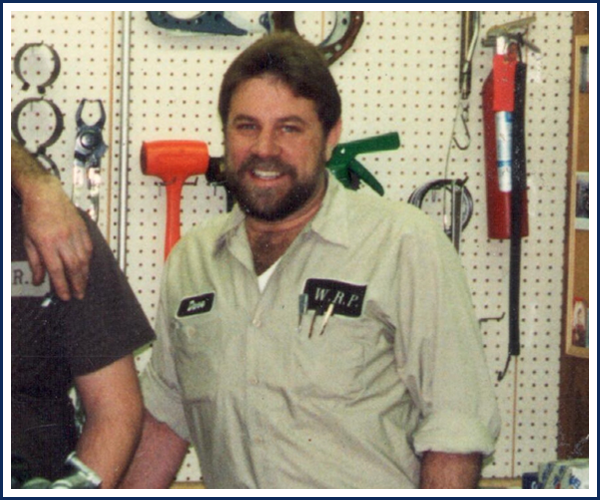 We will always remember David M. Ruppel, co-founder, brother-in-law, and friend, who died from lung cancer on October 2, 1999. Dave was an expert machinist, honest businessman, and genuine friend with a charismatic personality who is missed by everyone who knew him. God speed. 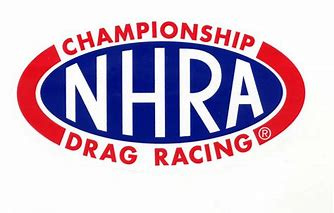